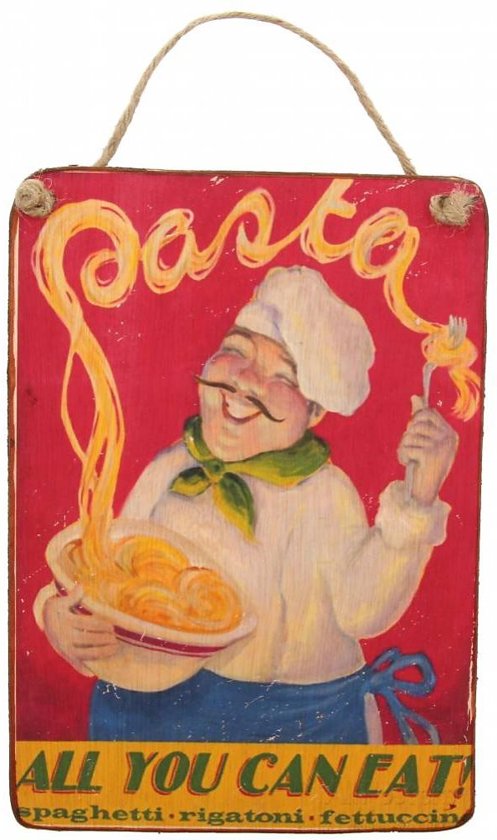 I think it’s the hardest (part of it); it’s harder than training. The wife of a friend of mine is a model for IMG and she posted a photo on Instagram the other day of a plate with a fork and a smiley face. It (the caption) said, ‘The easy bit is the hour I spent working out. The hard bit is to keep my plate as empty as possible for the next 23.’ I said, “That’s like being a cyclist.’ And it’s true. Doing five-hour training rides is something we work towards since the age of 12, but the most difficult part is the food, the quality and obviously the quantity.

PK: There wasn’t as much emphasis on weight when you first turned pro. When did that change, this need to be almost skeletal?

PK: What do you weigh?

PK: What have you eaten today?

NR: This morning I had toast with a bit of butter with some ginger marmalade.

PK: One slice of toast?

NR: Yeah, and a cappuccino.

PK: And that was before you went for a ride?

PK: You didn’t eat during the spin?

NR: Actually, I did. I stopped for a coffee and it came with a little biscotti.

PK: And nothing since?

NR: No, but I’m not hungry. I had a good meal last night.

NR: It was a dinner with Richie (Porte) and Geraint Thomas and some of the lads who live around here. We had tuna tartar and a bit of salad.

NR: We had a bottle of red wine. Alcohol, unfortunately, is the worst fat. You can’t burn it. It’s worse than chocolate theoretically.

PK: Trying to annoy me now, are you?

NR: (Smiles) No, I love a glass of wine, it’s one of my treats. I wouldn’t drink every day of course but I’d have three or four glasses a week.

Yeah, I think physically I was capable of much better but I was obsessed with not putting on weight and it caught up with me on the (11th) stage to La Toussuire; I had a complete hunger flat, 6k to the finish and dropped from ninth to 13th. So that was the year I was physically the strongest in the Tour but I was weighing myself five times a day and under-ate. I knew (that stage) was going to be ‘D-Day’ on the Tour and thought, ‘Tomorrow my body weight has to be the lowest ever.’ And instead of ‘carbo’ loading I did the opposite and starved myself.

(…) It was hard. I’m pretty sure that if I had an extra bowl of pasta that night I would have been eight or ninth in the Tour.